Swagger UI allows to visualize and interact with APIs without having any of the actual implementation logic in place. The APIs are automatically generated from the OpenAPI (formerly Swagger) Specification, with the visual documentation making it easier to implement the backend code at a later stage.

The OpenAPI Specification is a set of rules that symantically describes APIs. It is written either in YAML or JSON and hence, is both human- and machine-readable. Here is a simple JSON description of the KEEP API: 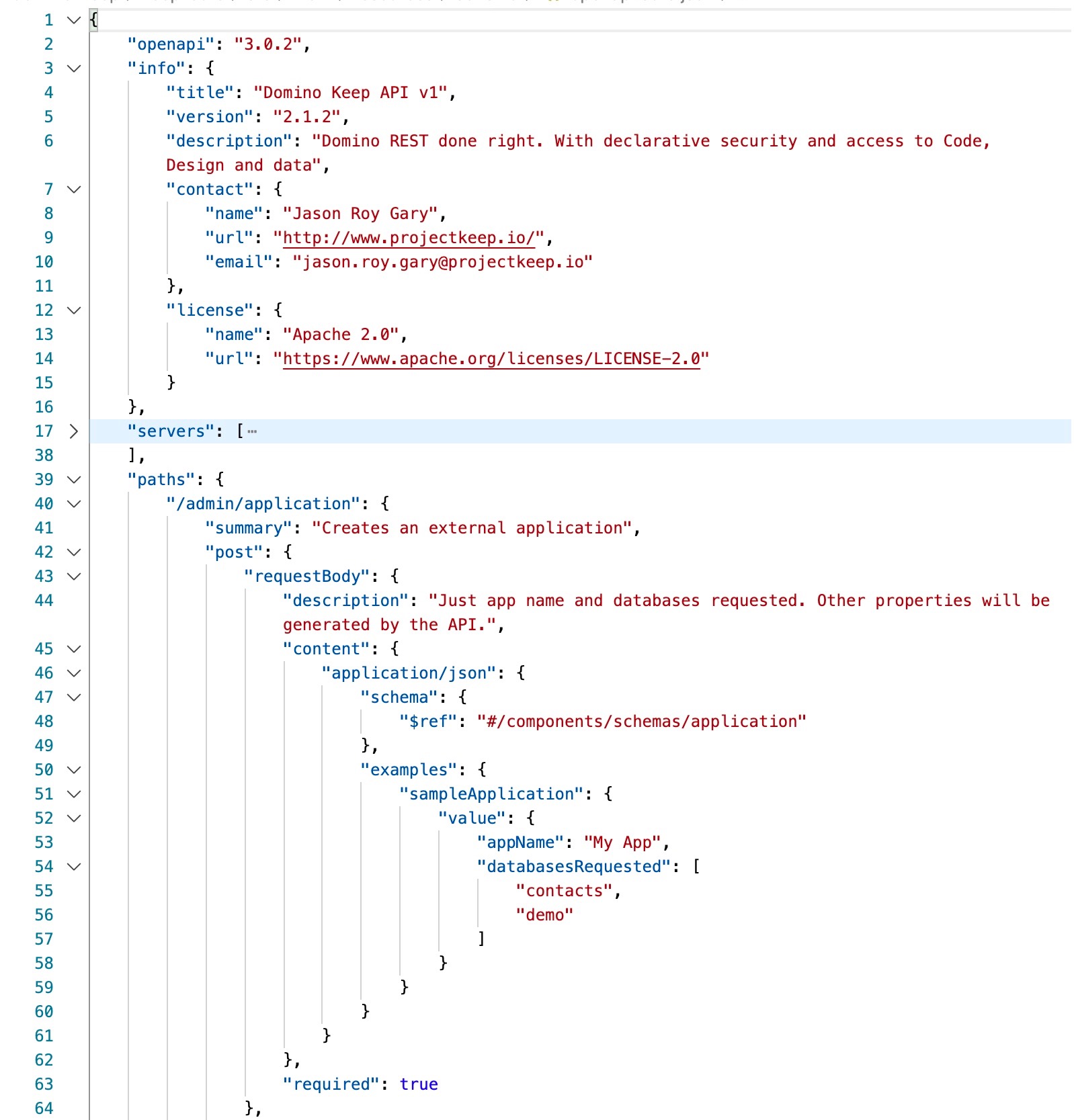 The OpenAPI Specification provides us a complete interactive user interface. The user interface for KEEP can be found here: http://localhost:8880* and it looks like this:

You need a KEEP server running to open localhost links